Ignorance can rarely be bliss 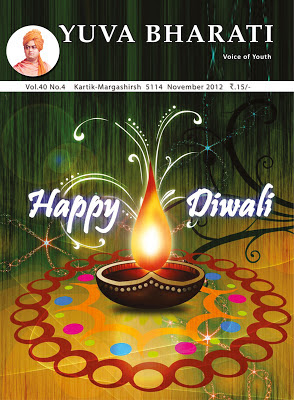 During the reign of Louis XVI of France there was a famine which created widespread sufferings. When people were struggling to have at least one meal a day, the king was rolling in luxury and indulgence. The queen quiet oblivious of the sufferings of the people, advised them to eat cake if bread is not available.” if there is no bread, eat cake” is a infamous and callous saying attributed to the queen Marion Antonio, though there are disputes whether she actually said these words.


Rulers indifference to the apathy of the common man is not a thing of past. The very recent uttering by our Prime Minister that “Money does not grow on trees”  in trying to justify the nod given by his government FDI in retail, is sure to become one of the most insensitive statements ever. The government's stealthy move to allow FDI in retail was passed over with minimal discussions and debate.

The traders and farmers do agitate. But it is seldom given enough exposure by our Media. It is no secret that the companies which are going to swallow the Indian market are the crooked cronies of our Media, which gets its pelf from the advertisements and expects a bigger chunk from these foreign players.

People for and against the FDI are putting forth their views and they are mainly about the economic fallouts. Last 2 decades have seen a lot of growth in the industrial sector and information technology as a result of Globalization. While some of us are proud of getting the status of the “back office of the Western world” there are some who rue the progress as it has put to sword the values which our society endeared. Cultural degradation which is an unavoidable after shock of the Globalization has resulted in many broken families.
The situation has deteriorated to such a level that we now hear voices to legitimise gay marriages and live in relationships. The government has probably felt that the degradation is not fast enough and to fasten that has introduced the FDI in retail. The urge to ape the west with lust and greed as tools to do it, our society is sadly losing its destined path. It would be apt to recall what Swami Vivekananda has said about this craving to ape others.

“Another great lesson we have to remember; imitation is not civilization…Imitation, cowardly imitation, never makes for progress. It is verily the sign of awful degradation in a Man…  We have indeed many things to learn from others, yea, that man who refuses to learn is already dead…  learn everything that is good from others, but bring it in, and in your own way absorb it; do not become others. Do not be dragged away out of this Indian life; do not for a moment think that it would be better for India if all the Indians dressed, ate, and behaved like another race.”

Time to wake up.