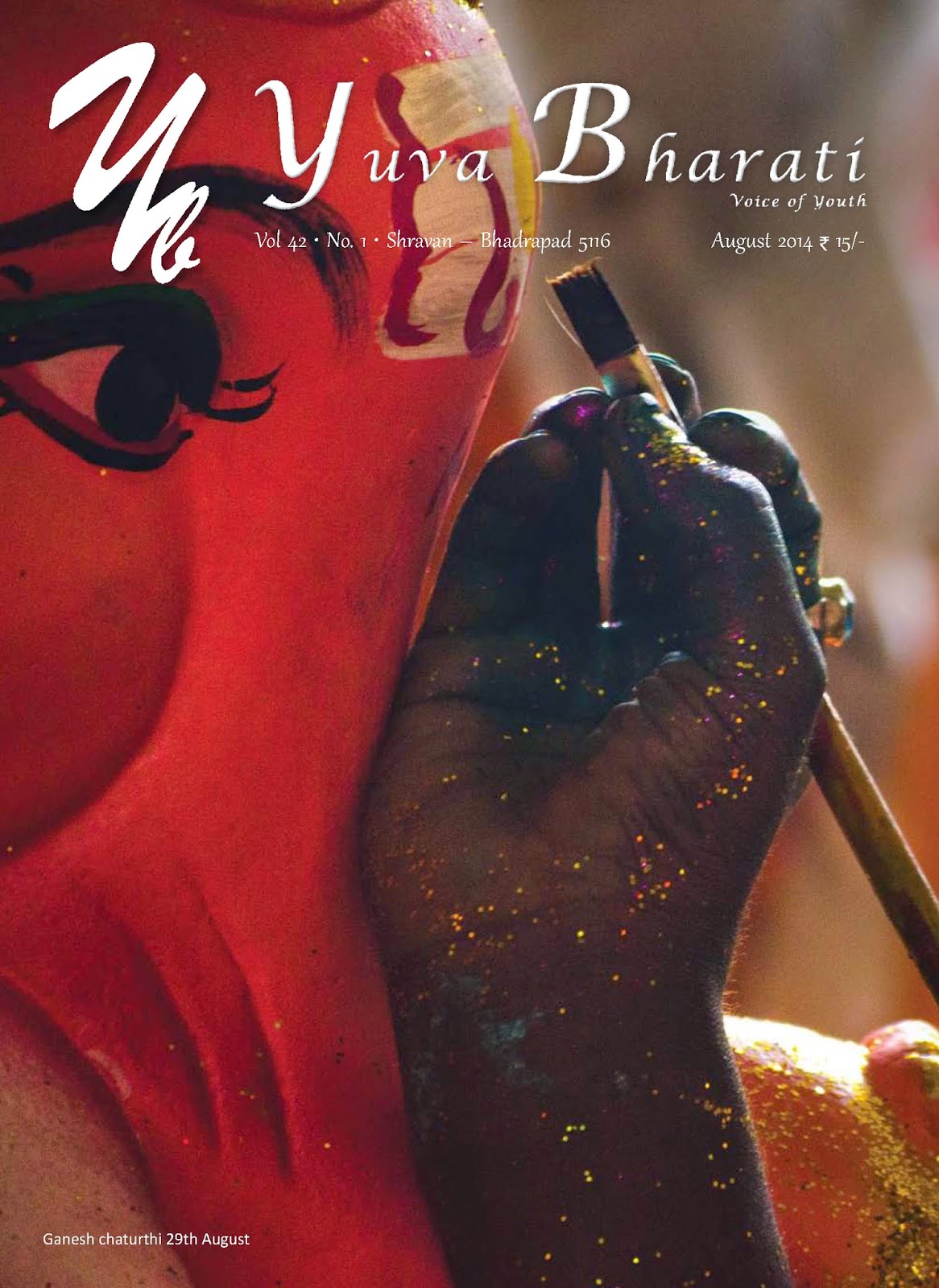 The 27th flight of Polar Satellite Launch Vehicle (PSLV-C23) launched SPOT-7 a French earth observation satellite into a 655 km Sun Synchronous Orbit (SSO). Along with SPOT-7 there were four co-passenger satellites – AISAT from Germany, two from Canada and one from Singapore. The successful launch of all the satellites by Indian PSLV marks an important landmark in the march of ISRO after it entered the international market for satellite launch vehicles in 1999.  On 26-05-1999 the Vajpayee government, then in a visionary bold move used the PSLV-C2 to launch the DLR-TUBSAT satellite of Germany and thus commenced the journey of India as a major player in the international market of space launch vehicles. The saga continued with the tally of satellites launched by the PSLV of ISRO now touching 40. The Antrix corporation – the commercial arm of ISRO was established under yet another visionary leader – P.V.Narasimha Rao in 1992.

It is not just the launch vehicles that ISRO is taking to the global community. The global outreach of Indian Remote Sensing (IRS) services has been growing in a steady phase for the last two decades. IRS data particularly from Resourcesat-1, Cartosat-1 and Cartosat-2 are penetrating into new territories. The down-linking of IRS data with Australia has made the IRS presence in a significant manner in the southern hemisphere for the first time. In Africa IRS data is a major player with Cartosat-1 and Resource-1 data. Euromap seeks IRS data in Europe.
Now the urgent need is to use the full potential of ISRO’s various services to the benefits of the Indian people at all levels.

Each of these reports is available in the ISRO website comprehensive data rich reports with attractive info-graphics.  However our people-representatives in both parliament and state legislative assemblies seldom have the knowledge of these reports pertaining to their constituencies and the link of their constituencies with those of others. In this connection Yuva Bharathi editorial team proposes a scheme that is ancient and rooted in Indian tradition which can also synchronize itself with the needs of our people representatives to apply the IRS data for their constituency development.

Let every people’s representative be given a laptop or an application that has the five – geo-resource zones of each constituency and bordering constituencies. The five geo-resource zones are based on the ancient Tamil classification of land into five categories. These categories were originally intended as literary techniques and yet they do seem relevant when we think of developing people-centered usage of IRS data for sustainable development. The categories are given below with their traditional Tamil names in the brackets:

Interesting enough ISRO has reports for each of these categories. The categories cannot be seen as pigeonhole classification with no inter-connectedness. Each of these zones has specialized communities associated closely with the defining natural resource of the zone. They have cultural and spiritual dimensions also. Thus the forest based Kurunchi has as its Deity Murugan whose consort is Valli the daughter of tribal chieftain. The grassland has as its Deity Vishnu as His most popular avatar is as cowherd which is the human-resource interlink for the grassland eco-system. The farms depend on rain and Indra the celestial lord of rains is the Deity of this zone Marutham. For Neithal it is the Vedic Deity Varuna. For the deserts the fierce Goddess is the Deity. The zones are interconnected: The children of the ocean have to supply the inner-land salt and the mainland has to support the coastal communities with raw materials for boat making as well as net making. Specialized occupational groups have to come in contact with each other. The Deities then form a family relation thus emphasizing the organic inter-connectedness of these zones. Murugan of Kurunchi is married to the daughter of Neithal: Varuna and Indra are Vedic deities sharing many commonalities. All these point out that the natural resource based classification of ancient Tamils also has in it the possibilities for all kinds of networks between them: cultural, resource-based, occupation-based, economical, socio-political etc.

Let us take the case of Mullai – which is grassland and livestock based system. In the case of India with neglect of this eco-system the 80 percent of our grassland has become degraded while the demand as well as production of milk has been on the increase. The need for revitalizing this important national natural resource of 2 Mha in India can be done very effectively by satellite based technologies. ISRO uses IRS-LISS III for the grassland mapping and study. However there is a significant gap between such gathering of data and their availability with the local legislators and members of parliament. The government should make it mandatory that every member of the Parliament should take a session with ISRO extension officer in studying the data available with ISRO pertaining to the five geo-natural zones present in his or her constituency. Already writer Joe D Cruz has made a memorandum to the Prime Minister to study the problem of coastal communities based on the framework of this geo-cultural/resource based framework.  We ask both ISRO and people’s representatives to come together to make a strong people-science network in order to achieve unprecedented exploration of the potential of space technology to benefit the humanity.