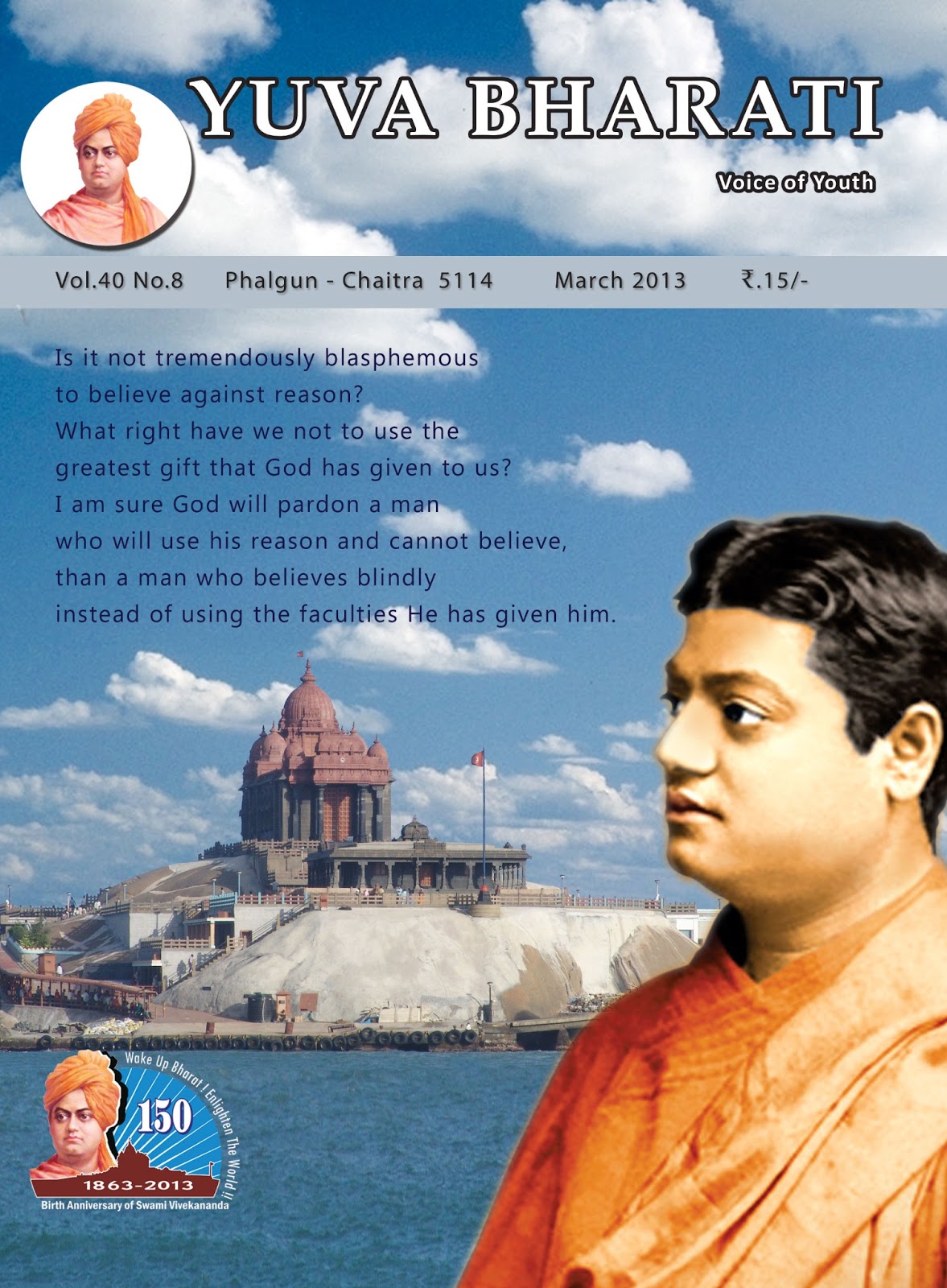 The recent hanging of a terrorist, involved in the parliament attack case, raised a lot of hue and cry in the “Secular” media. Their contention is that death penalty is a crime by the state, and one crime cannot be a punishment for another crime. There is a big lobby which calls for the abolishment of death penalty. And this sordid episode comes barely a fortnight after the calls for death penalty for the rapists by the very same media. In these secular pundit's dictionary, rape is a more heinous crime than the terrorist acts which claims innocent lives in dozens.  The convoluted logic may tire us if we think that these masqueraders are actually votaries   of truth. But there is more to it than what we get by a mere gloss over the events. These charlatans know that they will be strangled if they raise their voice against the menace called Islamic Fundamentalism. This religious fanaticism which is raising its hood, with a covert ambition of a pan Islamic brotherhood a.k.a nation, has a sly way of feigning innocence when they are less in number and exposing their fangs once they grow in numbers. All these years our media and 'secular 'politicians were tricked by this act of feigning and now when it is showing its true colors they are terrified to call it a spade. We see that people are mobilized on the streets in thousands to protest against corruption. There will be thousands to hold candles for the mirage called “peace” between us and our neighboring country.   But when it comes to terrorism seldom do we see any strong and sane voices being raised against it.  Religious fanaticism which surpasses all other crimes in terms of toll was never given a look into by our media or our activists. This cowardliness or dhimmitude is what the fanatics are striving for. The biggest obstacle to the dream of actualizing universal brotherhood is this cowardliness. The antidote to this malady is manliness which will come by following the grand vision called universal brotherhood, championed by Swami Vivekananda. He elaborates about the mind which is caught by this catch 22 situation thus:

“……We have all been hearing from childhood of such things as love, peace, charity, equality, and universal brotherhood; but they have become to us mere words without meaning, words which we repeat like parrots, and it has become quite natural for us to do so. We cannot help it. Great souls, who first felt these great ideas in their hearts, manufactured these words ; and at that time many understood their meaning. Later on, ignorant people have taken up those words to play with them and made religion a mere play upon words, and not a thing to be carried into practice. It becomes "my father's religion", "our nation's religion", our country's religion", and so forth…..”
(Complete Works – P.376)

….Each religion brings out its own doctrines and insists upon them as being the only true ones. And not only does it do that, but it thinks that he who does not believe in them must go to some horrible place. Some will even draw the sword to compel others to believe as they do. This is not through wickedness, but through a particular disease of the human brain called fanaticism. They are very sincere, these fanatics, the most sincere of human beings; but they are quite as irresponsible as other lunatics in the world. This disease of fanaticism is one of the most dangerous of all diseases. All the wickedness of human nature is roused by it.  Anger is stirred up, nerves are strung high, and human beings become like tigers….”
(Complete Works – P.377)

To wriggle  humanity out of this tangle he further says :

“…….We can make it run smoothly, we can lessen the friction, we can grease the wheels, as it were. How? By recognising the natural necessity of variation. Just as we have recognised unity by our very nature, so truth may be expressed in a hundred thousand ways, and that each of these ways is true as far as it goes. We must learn that the same thing can be viewed from a hundred different standpoints, and yet be the same thing Through high philosophy or low, through the most exalted mythology or the grossest, through the most refined ritualism or arrant fetishism, every sect, every soul, every nation, every religion, consciously or unconsciously, is struggling upward, towards God; every vision of truth that man has, is a vision of Him and of none else. This is the only recognition of universality that we can get. …..”

This simple yet grand vision is becoming more and more relevant in our Society where we are sinking to new lows every day.  The  choosy activists and the dormant masses are to be made aware of this humanitarian principle.
V.V.Balasubramanian
YB-ET 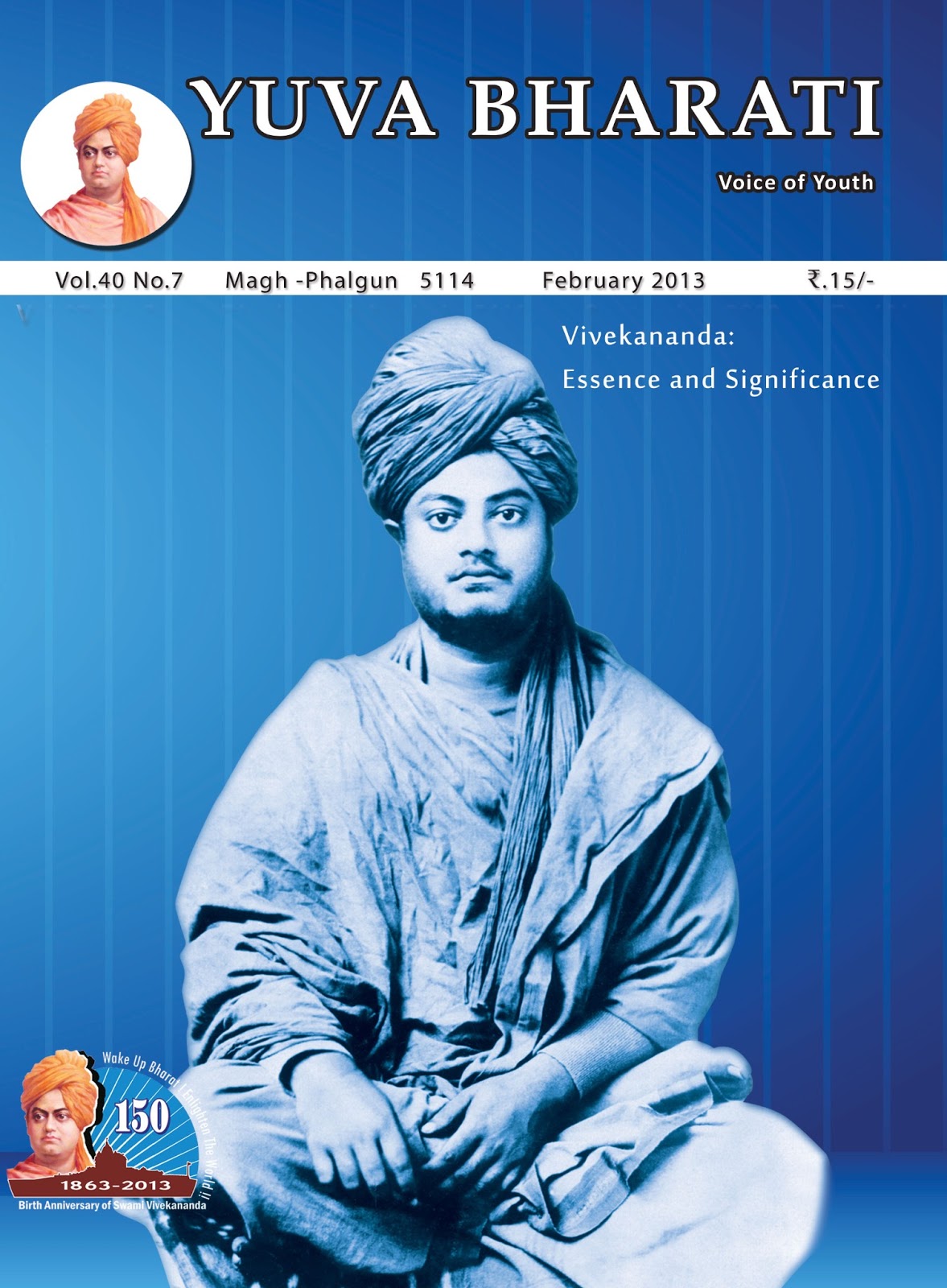