Strengthen India: Do Not Weaken Her 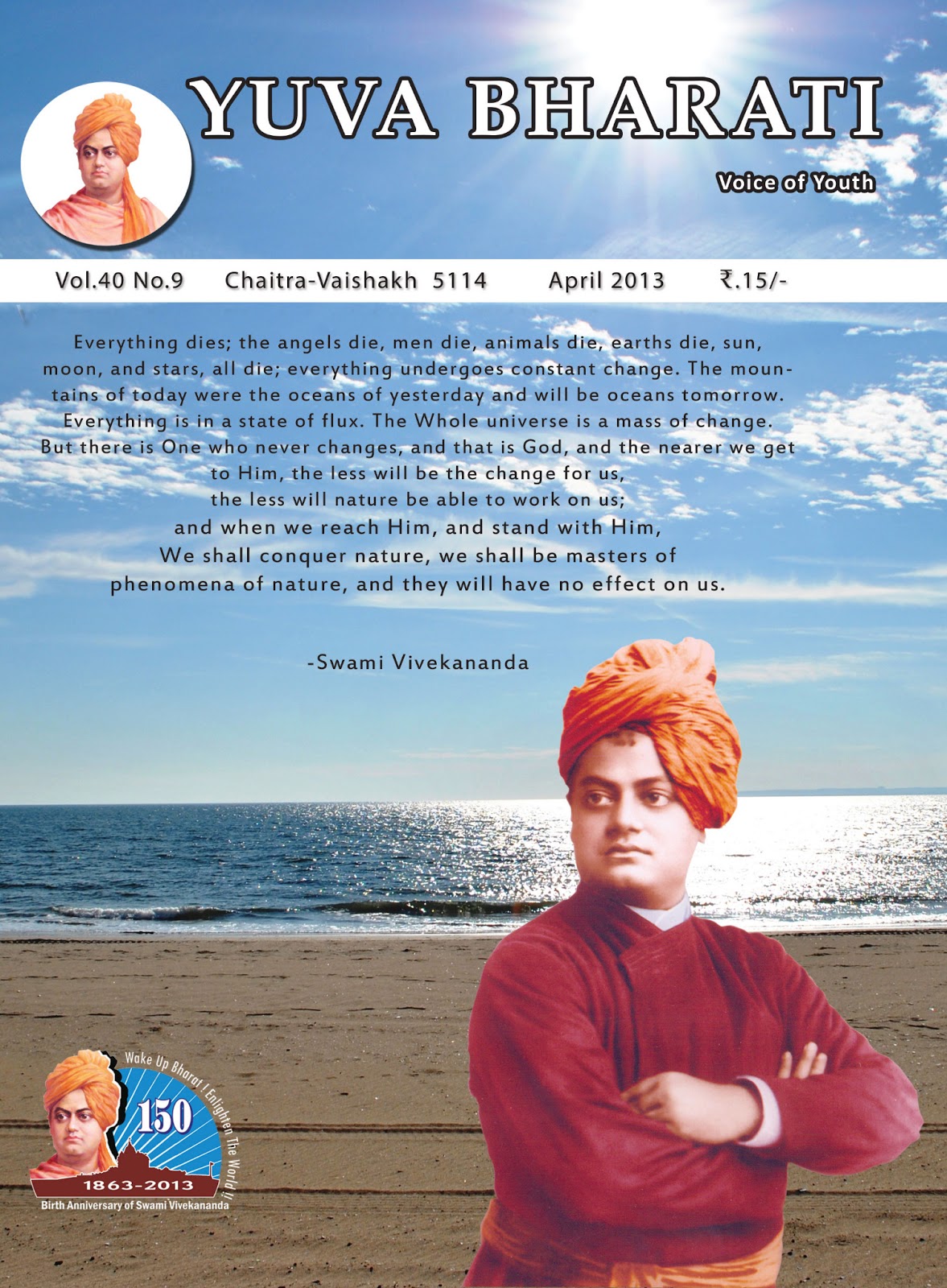 History is a harsh teacher.  It teaches lessons after it has conducted the tests. And those who do not learn from history are bound to repeat the most tragic lessons they were taught by it. Sri Lanka is an example. Bangladesh is another example.

In Sri Lanka the colonial racial constructs of Aryan and Dravidian merged with linguistic categories of Sinhalese and Tamil respectively and then Buddhist and Saivaite religiously have led to sustained mutual hatred. Sinhalese Buddhist state has destroyed the Tamil secessionist movement LTTE in a bitter war that climaxed in 2009. Now the western media has started revealing that a lot of gruesome human rights violations have taken place against the Tamils which seem to suggest a cruel genocide or ethnic subjugation.  These sensational media leaks in the West have created political seismic tremors in both Chennai and New Delhi. In the era of digital social networks a student agitation is spreading like a wildfire, three years after the tragic events in Sri Lanka. A noticeable trend in these student agitations is that there is a strong current of anti-Indian sentiment and pro-Tamil separatist voices regularly injected into the movement by forces which are hardcore Marxist and Maoist.

The divisive brain behind the agitations is visible in some of the demands like asking for a separate external ministry for Tamil Nadu state and the demand that there should be no Asian countries in the International enquiry commission the agitators are demanding.  But these agitators conveniently forget the fact that the Maoist China has been supporting ruthlessly the Sri Lankan regime. China has a geo-strategic political interest in Sri Lanka as a potential military naval base for China in its plan of 'String of Pearls' in Indian Ocean. Pakistan too uses Sri Lanka as an effective base for its Jihad operations in South India. Myopic vision of most of the successive Indian governments and the fascist anti-democratic nature of LTTE which cut it from the changing international reality added to the problem. LTTE also destroyed all the alternative Tamil organizations the result of which was when LTTE was ultimately annihilated there was no effective organization to talk for Tamils in Sri Lanka. The pro-Tamil factions which fan the fires of LTTE support conveniently overlook this fact. Meanwhile even as British media is projecting itself as the media savior of the Tamil rights, British government is selling arms and ammunition to Sri Lankan regime for more than two million British pounds according to the data gleaned from the database of UK Arms Export Licenses. Even as European Union (EU) condemns Sri Lankan regime, it does not stop the following EU nations from arming the Sri Lankan regime: Bulgaria, the Czech Republic, Slovakia, the UK, France, Italy, Lithuania, the Netherlands and Poland. It is in this context we have to view the demand of the agitating students of Loyola College that there should be no Asian countries in the International tribunal to study the war crimes and atrocities committed in Sri Lanka against the Tamils. Clearly the aim is to give a great deal of control of judiciary in the South Asian region to the European states even as the European States are as guilty as Marxist China, Islamic Iran and Ukraine in arming Sri Lanka.

Even as these dramas with international string pullers unfold in South India, in Bangladesh there has been a sustained campaign against the minority Hindus. When Bangladesh was East Pakistan it witnessed what can be considered the most efficiently executed genocide in the history of South Asia. Hamoodur Rahman Report commissioned by the then president of Pakistan, Zulfikar Ali Bhutto, regarding the conduct of Pakistani army in 1971 war, recorded that there was an order in writing to kill Hindus. The report revealed General Niazi asked his subordinates how many Hindus they had killed each day. Bangladesh liberated in 1971 by the blood of Indian Jawans soon descended into a spiral of communalism and Islamic supremacism. There has been a consistent campaign to ethnic cleanse the land of Hindus and Buddhist tribes. In 2001, the Hindu population in Bangladesh was 16.83 million. The natural growth would mean that this population would become 18.2 million in 2011. However the Hindu population in Bangladesh according to the latest statistics is 12.3 million. 5.9 million Hindus have simply disappeared or the Hindu population has simply been selectively restricted – through a combination of livelihood conditions, job opportunities, religious persecution and directed violence.  In Pakistan the ethnic cleansing is even more direct and fast. Soon after partition, Hindus constituted over 15 per cent of Pakistan's population but now make up less than two per cent. The Asian Human Rights Commission reported 20-25 kidnappings and forced conversions of Hindu girls in Sind every month. Still Hindu influx into India from Pakistan is highly restricted by secular Indian government.

While a visibly confused India is today indulging in acts of appeasement to Sri Lanka to ward off the growing Chinese and Pakistani tilting of this strategic island nation, Sri Lankan regime is using this weakness of India to its hilt. Meanwhile Euro-centric forces in India are trying to revive the dead racial theory based division of Indian society – calling for liberation of Tamil Nadu from India. Each time India has displayed weakness and confusion Hindus in every surrounding theocratic nation state in Indian region have suffered.  Each time India has shown strength and decisiveness in its approach as during 1971 or 1998 Hindus in neighboring nation-states have lived in relative peace and also in honor. This is as true in Sri Lanka as it is true in Bangladesh. Those forces which want to weaken India, or question India's nation integrity by using the Tamil Eelam issue have to understand their basic fallacy: A weakened India will land our posterity in damned pitiable conditions which is what the western arms merchants and human rights meddlers seek.

Yes… those who committed atrocities against Tamil Hindus in Sri Lanka, Bangla Hindus in Bangladesh, Hindus of Sind in Pakistan , they all have to be brought to justice. It is true a weakened, confused polity which does not have the political spine to recognize the organic bonds India has to its cultural and spiritual Diaspora in the South Asian region has been responsible for this mess. The solution is then not to weaken India – the cultural base of all communities –Tamil or Bangla or Tibetian. We have to strengthen the feeling of Indian first and Indian last. The heartbeat of the age old Indian nation has to reverberate in each of us.  Swami Vivekananda diagnosed this long ago when he said, “Everything that can weaken us as a race we have had for the last thousand years. It seems as if during that period the national life had this one end in view, viz how to make us weaker and weaker, till we have become real earthworms, crawling at the feet of everyone who dares to put his foot on us. Therefore my friends, as one of your blood, as one that lives and dies with you, let me tell you that we want strength, strength, and every time strength.”

Yes… that is what India needs today – a strong India with a strong leadership and a strong vision. That alone can stop human tragedies like 1971 and 2009 happening again in this region.