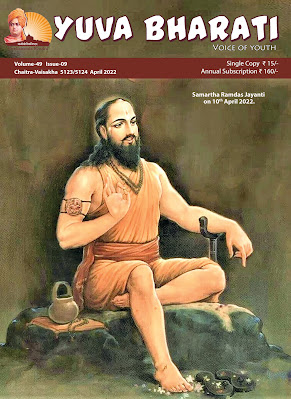 When Russia started invading Ukraine it shook the not just the life of Ukrainians, but also the Indians who have gone there to study. It is said that there are around twenty thousand Indians who are living there, among them around eighteen thousand are students.  Indians comprise the largest group of among the International students who are studying in Ukraine. We account for nearly 24% of their International students. Indian embassy gave warnings and asked our students to leave much in advance. But unfortunately, the students didn’t heed the call given by our embassy. As a result, when the situation deteriorated the task of rescuing our nationals from Ukraine became tough.  Our external affairs ministry swung into action swiftly and what followed was a script which will make even a Hollywood adventure movie pale in comparison.

For the first time in the history of Wars, a country which is in War with another one, heeded to the request made by another country which is not involved in the fight. When India requested for a cease fire Russia immediately agreed and also helped in rescuing our students. India didn’t take any side in this issue. But it sent several tranches of humanitarian aid to the affected country. These contained medical equipment and relief materials and these were delivered via Romania, Slovakia and Poland.  Unlike India, many other countries left their people in the lurch, during this crisis. The excellent rapport which our Prime Minister has with many of today’s global leaders actually paved way for this evacuation operation to become successful. India's evacuation programme, Operation Ganga, has been the most active among all nations which have their citizens in Ukraine. Once upon a time, people from all over the world used to flock towards India in their pursuit of Knowledge. We have done very little since Independence in improving the quality of our educational system and Institutions. Its high time we bring it back to its old glory. Indian students shouldn’t feel the need to go overseas for their studies. The onus is on us to bring back such glory days.