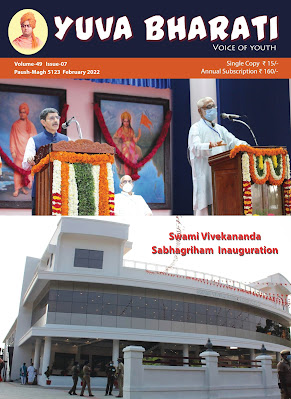 A twelfth standard student died due to harassment meted to her because she resisted the attempts made to convert her by her school authorities, has created an uproar among the people of Tamilnadu. Though the mainstream media is as usual silent about this incident, the social media is raging with anger with hashtags like #justiceforlavanya is trending all over India. A video of the victim wherein she accuses her school authorities for forcing her to get converted is also doing rounds in the social media. But even with this death statement in hand the law enforcing agencies in the state have not arrested any one from the school and instead  they are trying to close the case as another suicide case. Lavanya was studying 12th standard in the Sacred Heart Higher Secondary School which is located in Thirukkatupalli in Thanjavur, Tamilnadu. She faced mental and physical torture from the authorities of her school after refusing to convert into a Christian. The school said that she could continue her studies only if she changes her religion, according to reports.

This brings to light the most vexing question our society has been asking since Independence. The need to protect the Hindu religious identity in the face of aggressive attempts by the Abrahamic faiths to convert them. It is to be noted that even during the British rule some of the princely states like Kota, Bikaner, Jodhpur, Raigarh, Patna, Surguja, Udaipur, and Kalahandi had such rules which prohibited the missionaries from indulging in overt measures to convert people. It is an irony that a free secular democratic state is finding it difficult to protect its cultural roots. Many a times in our Parliament, attempts were made to bring in laws to prohibit forcible conversions, but couldn’t succeed. Such attempts were made in the year 1954 and 1979, but due to lack of political support they couldn’t get through. It was told that law and order is a state subject and hence Central Government cannot legislate to regulate that. But barring a few State governments others are not inclined to enact such laws as it will cost them the minority votes. The result, Hindus are left without any protection against the predatory religions. To make the States come forward in enacting such a law, the Hindus much muster their strength and pressurise the respective State Governments to act against this menace. For doing that Hindus must organise themselves first.

Most of the Hindus have a syndrome called Ostrich syndrome. It is nothing but hiding oneself from the happenings around him or from the truth. They think that such an approach will insulate them from the evils going around them. The only way to tackle the predator is to get united and organised.