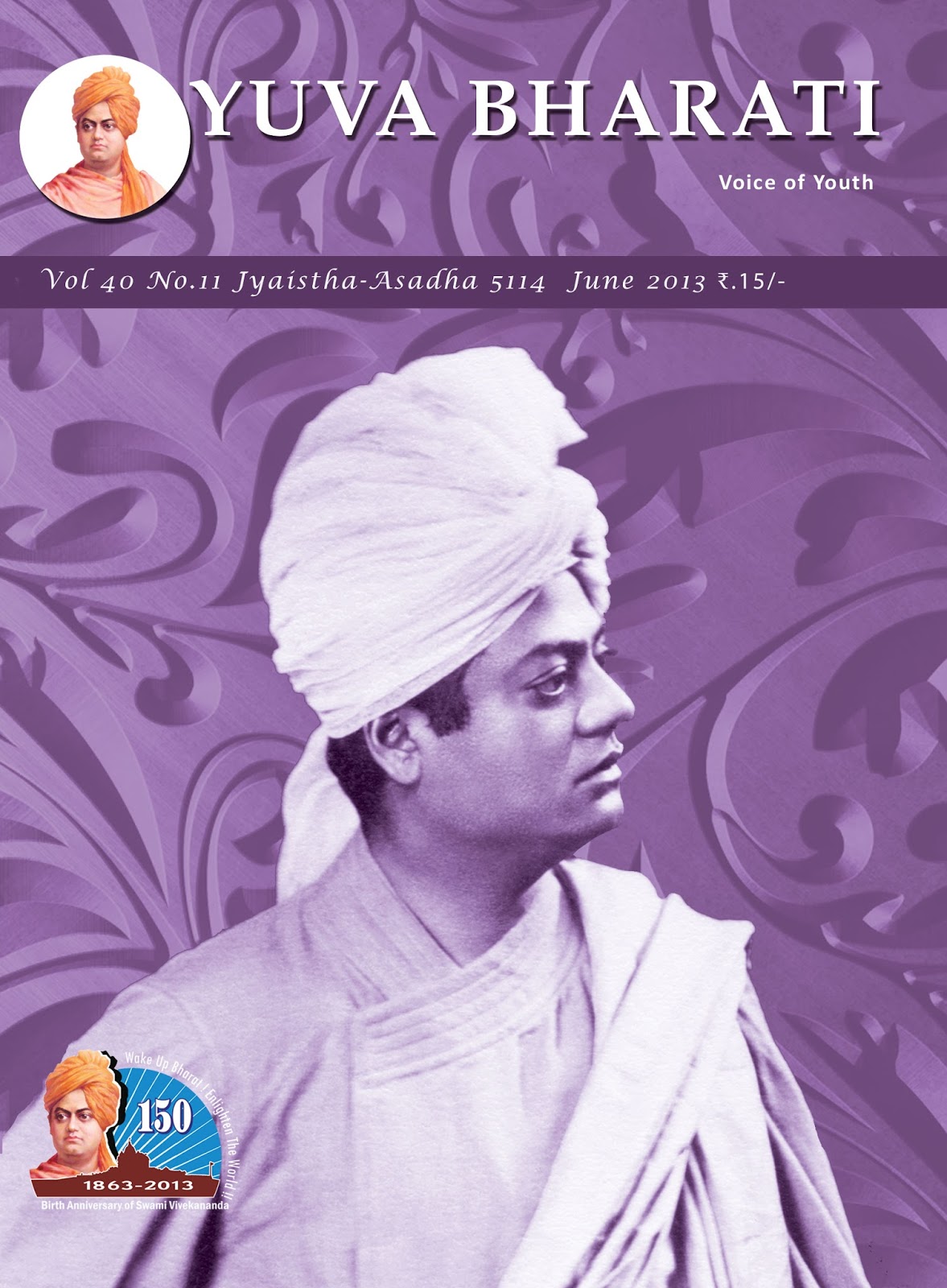 Recently in Tamil Nadu a caste leader made a hate-speech triggering violence and inter-caste hatred. In the speech he made a reference to the mythological origins of his community and claimed that they were born of sacrificial fire and that they were the children of Shiva and Parvathi. That was an interesting claim and the demagogic orator supplied the Puranic evidence for his claim. The Purana does exist – a latter Purana belonging to the medieval times and it has origins in the southern city of Madurai. The Hindu hating pseudo-progressives at once went for the jugular. They started claiming and criticizing Hinduism as reinforcing caste pride and prejudice and caste hatred through its mythologies.

However what the rabble-rouser as well as the pseudo-progressive Hindu bashers missed was that every community in India has such a mythological account enshrined either in a mythology or folk memory which forges a special relation with the Divinities.

The 'Valangai Malai' – a very famous and popular ritual folk song among an important community in Tamil Nadu claim them to be the children of Goddess Kali. Joe de Cruz the eminent Tamil writer points out to the abiding belief in his community that Deivayanai the celestial consort of Muruga belongs to their community. Chenchu tribes of the Andhra Pradesh claim that Narasimha was their son-in-law.  The 122nd name of the Goddess in Sri Lalitha Sahasranama is Shambhavi. This name also means She is the Mother of Sambhavas – those dear to Shiva. Shambhavaas also is the name of a Dalit community in South India. Similarly many Dalit communities see Shiva as belonging to them. The famous Dalit thinker and leader M.C.Rajah, (who was a close friend and associate of Lala Lajpat Rai, Dr.Ambedkar and Veer Savarkar) had pointed out there is a tradition among the Dalits that Adi Sankara learnt his final Advaitic lesson from the Divine who came as a Dalit in Kasi and He was their community forefather. Saiva Siddhanta considers Siva as the ultimate cleaner of the worst impurities – the inner one and thus forging an identity with the occupation of cleaning the impurities – which was considered then in many societies as defiled.

All these mythological origins, relations and status attributed to different communities are not idle stories of community pride. Far from that they served a purpose. The different occupational, social and regional communities used these mythologies to form organic relations within themselves, with other communities and also with the natural resources. For example many tribal communities have a special relation to the Vishnu at Sri Rangam. In a 16th century classic famous Vaishnavite Tamil poet Pillai Perumal Iyyengar celebrates the fierce independence of the tribal community by organically foisting it with the special relation they have with Vishnu. Many medicinal plant species are preserved by specific communities because of their centrality in the mythologies of that community. During the 20th century these community centric-mythologies have been used by social reformers and revolutionaries to promote social emancipation. For example, the dramatization of Siva coming as a tribal to bless Arjuna with the knowledge of divine weapons and the romantic marriage of Valli the tribal girl by Skanda have been popular weapons in the hands of social emancipators like Ayyan Kali in Kerala and SanKaradhas Swamigal in Tamil Nadu to promote social harmony and fight against the evils of untouchability and caste discrimination. For many nomadic communities marginalized in the dominant historical processes because of many factors like alien invasions, migrations, colonial impoverishment etc. these mythologies have provided them with self-respect and have guarded them against exploitation. For example the folk tradition of Guru Ravidas being the spiritual mentor of Rajput queen Mirabhai has been central to the social harmony and Dalit liberation narratives in North India. What is true of social communities is also true of gender minorities. Transgender in India identify themselves with both Arjuna as well as Sri Krishna – based on folk versions of Mahabharatha.

The recent isolated incident of a casteist rabble-rouser using a mythological version to boost the caste ego is definitely condemnable. However it would be foolish on our part to jettison this rich socio-spiritual literary resource our civilization has evolved because of the flaw of a single person. On the other hand we should remember for every one such demagogue there are many social emancipators who have used Indic-mythology in a positive way to enthuse confidence in the minds of the down-trodden people of India. In fact, the Indic mythology which for an outsider or a western-educated mind looks like an untamed forest is actually a well-developed socio-psychological and spiritual science. To contrast let us see the way the Abrahamic and Indic minds work with their mythologies. The West has churned out race theories by historicizing Biblical mythology which in turn had led to bloodbaths of Nazi holocaust and Rwandan genocide to mention a few. Indic mind on the other hand has been constantly mythologizing the history thus removing all bitterness and forming positive healthy relations with other communities. Now those forces which try to read racial narratives in our epics or caste superiority in our mythologies are simply reversing this age-old process. Ultimate aim of our myth maker-seers and forefathers is of course to transcend all these relative labels using the symbols evolved through these very mythologies and embrace that great identity, which Adi Sankara requests Goddess on behalf of us all to bestow upon,
Oh! Goddess Parvati, you are my mother and Mahadeva Siva, is my father. All devotees of Siva are my brethren. All Universe is my own country.