They die unsung – children of a lesser Goddess! 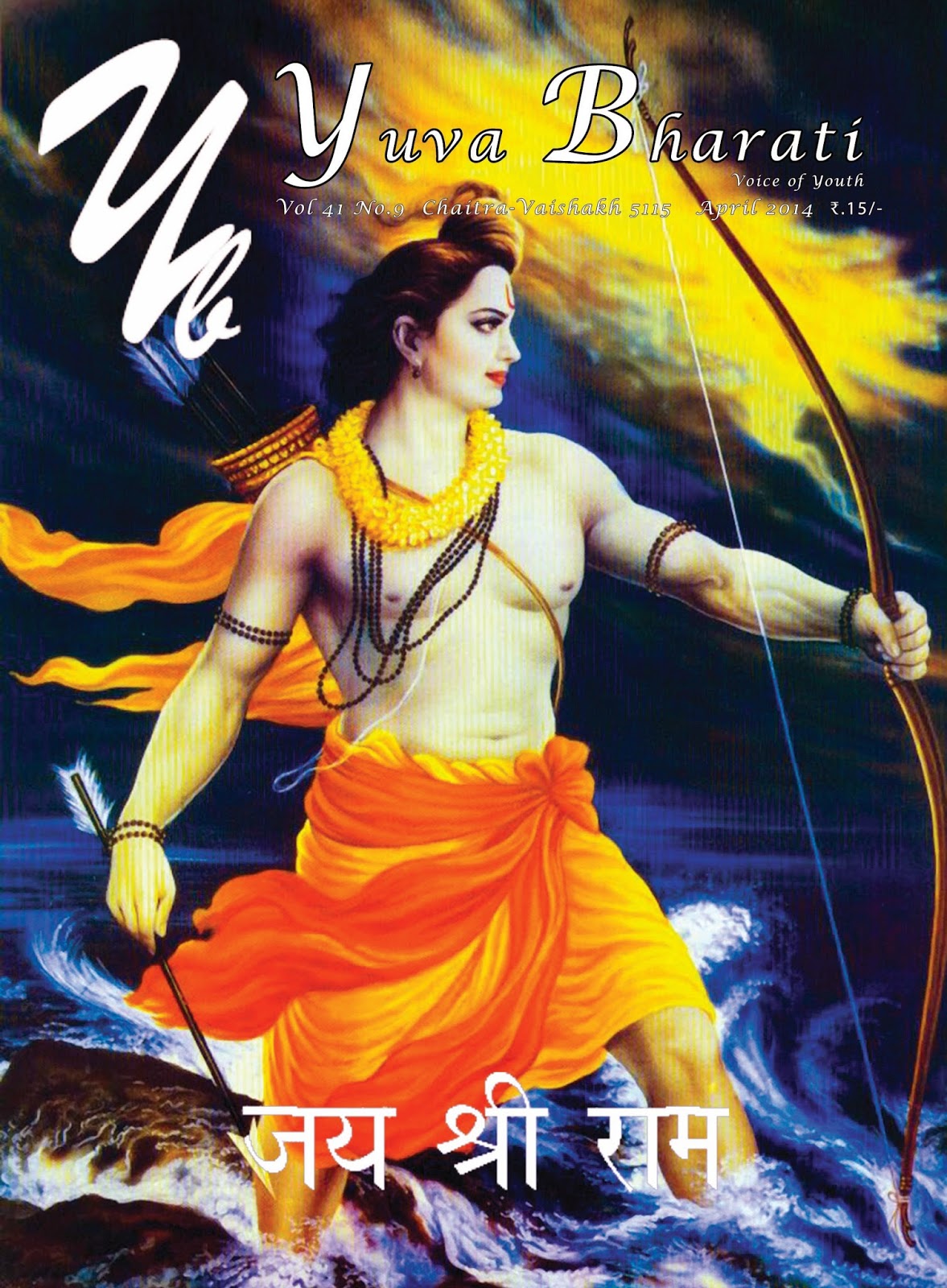 It was a British magazine 'The Guardian' which revealed that more 500 Indian workers have died in Qatar since 2012.  Qatar is on a fast-track building spree. It is hosting the world football tournament in 2022. So it is harnessing all the human labour it can to build infrastructure. Indian embassy in Doha has meekly confirmed to The Guardian the deaths of 237 Indians 2012 and 241 in 2013 and another 24 Indians in January 2014. It has been found by the reporters that at Doha's main hospital r more than 1,000 people, falling from heights, constructing the needed infrastructure for 2022 World Cup, had been admitted to the trauma unit of the facility in 2012. Ten per cent of these were disabled, and the resulting mortality rate was "significant." Suddenly the warning of International Trade Union Confederation (ITUC) that up to 4,000 workers may die before a ball is kicked in 2022 without meaningful reform of the Kafala system, does not seem to be an empty rhetoric but a dire warning of the shape of things to come.

Kafala system is actually a kind of adaptation. With adaption looked down traditionally in Islamic world, it has come to mean a form of slavery. It ties workers to their employers. Thus Kafala is the Islamic equivalent of indentured labourer system. It places the worker somewhere between a complete slave and a sponsored labourer. Poor Indians and Nepalis seeking livelihood, haunted by unemployment and spiraling prices and escalating bills to be paid for the bare minimum standard of living including education for the children, come to Gulf countries with dreams of a better future. They come ready to toil and sweat. However their willingness to work hard and their extreme financial needs have made them a great human pool of exploitation by the forces that run the Kafala system.  Kafala system is a big pipe which pumps in cheap labor from India, Pakistan, Nepal and Lanka.  Those who are brought through this system are worse than slaves They live entirely at the mercy of the touts and if they survive all these it is a miracle.

During the British colonialism India's poverty was caused by colonial exploitation. The famines created by the British were then used to export Indians to British colonies all over the world to work as indentured labourers. Today with the present political system exploiting India with the same ruthlessness, our people are selling themselves for a dream of a better life – for the enjoyment and entertainment of the Western and Arabian world. The wealth that has been stolen from Indian masses by the political establishment is a huge one. Usually this stolen wealth finds its way into foreign banks. In other words we are in the same situation our forefathers were before independence. The net result is such ugly phenomenon of Indian workers dying for the entertainment of the world. Indian lives have become so cheap thanks to the callous attitude of our government and more deeply thanks to the corrupt Indian polity.

Exploiting this deep malaise certain fake messiahs have arisen in the political field. Anti-national to the core, fascist in their attitude and mob anarchy as their methodology they want to further weaken the democracy of this already wounded nation. Corruption is of course a major disease that is ruining this nation. However such a ruthless corruption of fellow Indians is the result of the lack of patriotism. If a political party hobnobs with anti national forces like the Jehadists and Maoists, if a political party cannot even pay respect to the bodies of the CRPF jawans martyred in the Naxal terror attacks then that party can only capitalize on corruption but cannot root out corruption. Meanwhile Indian fishermen continue to get killed and jailed in the Indian Ocean. Italian marines who killed our fishermen are promised no capital punishment and that they would not be charged under piracy.

It is anyone's guess that there are substantial number of Indian Muslims in those workers who died in Qatar. The marines who killed the Indian fishermen were Catholics like the fishermen themselves. Yet in both cases their religion did not matter much to their more affluent co-religionists who are from Arabia and Europe. Major Archbishop Mar George Alencherry, an Indian, who was then ordained Cardinal by then Pope even spoke of using Catholic influence in Kerala politics to secure not justice for the slain Catholic fishermen but secure the safety of the killer marines of Italy. In other words, alien religions work as savior of alien people at their service. Indians are ultimately brown skinned heathens left alone as children of a lesser Goddess in the world dominated by Abrahamic religions. Religion is soft-power used by colonial and to-be colonial Arabia and the West.

It is in such a situation that we Indians should forget all our differences to bring in a leadership to the nation that is dynamic, determined, which can provide an all inclusive development model and which is fiercely Indian. We need someone as a Prime Minister who will guard the catholic fishermen from the alien killers and who will bring justice to Indian workers who toil in Qatar under the Kafala system.  We need a leader who stands by the words of Swami Vivekananda – to shun all sectarianism and worship only Mother India and her children as Divine. Today India needs a leader who stands by this true secularism which is defined simply as India first – always and ever.
Aravindan Neelakandan
YB-ET