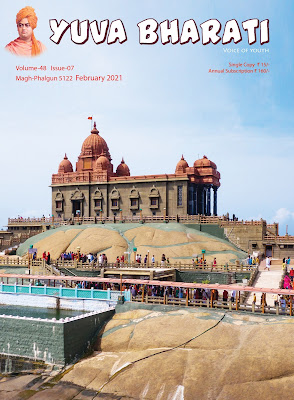 The world at present is witnessing two extremes of attitudes, the good and the bad, from two of the oldest of nations. The bad came from China and the entire Humanity suffered because of the Covid 19 Virus, which apparently originated from the labs of Wuhan.  More than 99 million people got affected by this Virus and around 2.13 million people perished in the last eight months due to this deadly biological weapon unleashed by the Chinese. Gone are the days of conventional wars. Nowadays the wars are fought by such surreptitious means, for which the world has to be prepared. Man has proved once again that he is the worst enemy of Humanity and also for the entire environment.

Quite contrary to this unethical warfare another oldest nation has displayed what goes to prove that all is not lost for Humanity. India has developed a vaccine for this deadly virus and apart from giving relief to its countrymen it has also given succor to its neighboring countries and other poor and under developed counties.  India has announced that it will give the Vaccine to many of its neighbors and to some at free of cost. Already shipment of vaccine has reached Bhutan, Nepal, Bangladesh, Maldives, Myanmar, Mauritius and Seychelles, just days after India launched its own nationwide inoculation program. This is also an effort to preempt the rich countries who would attempt to hoard vaccines by striking pre-purchase deals with pharmaceutical companies, across the world. India has also sent the vaccine to Brazil and the Brazil president Jair Messias Bolsonaro has equated India’s effort to that of Lord Hanuman bringing the Sanjeevani mountain to bring Lakshmana alive in the Ramayana war. Last year also India came to the aid of Brazil and USA when they needed anti-malarial drug hydroxychloroquine. This move of sending the vaccine in millions to the South Asian Counties will also be a move to counter the dominance China has in this region. India has clearly sent a subtle signal to the world that it will not be creating any problems but rather will be part of the solution. This is DHARMA in action.