Personal ego above national Interest- – a sure recipe for Disaster 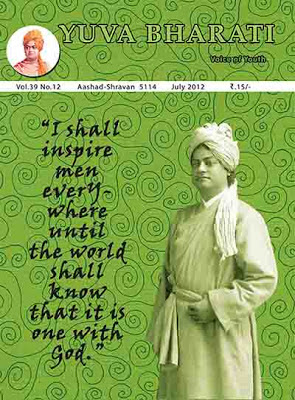 Heroes yesterday!  Zeroes today.  This what our Tennis stars have made themselves now.  There were bickerings in the past, but they managed to burry them in order to play in the grand slam events.  But today with Olympics barely 5 weeks to go and with only pride and no great prize money at stake, they have brought their fight to the streets.  Leander and Mahesh, one of the best pair in the Men's Doubles are our Medal hopes.  But petty squabbles and personal Ego seems to be of more important to them than clinching the gold medal at Olympics.  But sad is the part the administration has played.  It is trying to assuage the individuals by announcing that it will send 2 teams instead of one, rather than advising them what their top priorities should be.  The big money involved in today's sports makes the sportsman think that he is much above the sports itself.

A few years back a top ranking international badminton player, P.Gopichand refused to appear in a advertisement for a soft drink on the grounds that it is not good for the health.  But now we see sportsmen, especially cricketers are queuing up for endorsing such unworthy products.  Gone are the days when a certain Major Dhyan Chand, who used   score goals in dozens and made everyone wonder if it is hockey ground or his drawing room, was offered great positions and riches by none other than the German Head of the state Hitler.  He refused the riches saying that he gets pride in playing for his country.  This will sound like a mythology for the present generation children.  Today's sorry state of affairs should be corrected.  But for that the correction should happen at all level.  There is a Sanskrit saying “Yatha Raja, Thatha Praja”, which means the people will be just like their ruler.  In a democratic setup it works both ways as the leader comes from the society. All Vanity should vanish and pave way for national pride to take its seat. People who put nation above their self should lead the way.
V.V.Balasubramanian
YB-ET